A Complete Guide of MSTest for Unit Testing in ASP.NET


In QA and Testing
development · devops

In this article, we will explain to you in detail about unit testing using MSTest in ASP.NET core.

In the programming world, unit testing is a software testing method by which individual constituents of source code are evaluated to regulate whether they are relevant for use. A unit is commonly an entire interface, such as a class, but could be an individual procedure.

There are three different test frameworks that are assisted by the unit test with ASP.NET core: MSTest, xUnit, and NUnit, which enable us to test our code in a compatible way.

The MSTest framework reinforces unit testing in Visual Studio by using the classes and members in Microsoft.VisualStudio.TestTools.UnitTesting namespace when you are coding unit tests. You can also utilize them when you are concentrating on a unit test that originated from code.

How to Run MSTest Scripts with Selenium?

We will use the following Selenium test automation scenario for the MSTest:

Example of MSTest in ASP.Net Step-by-Step

We will hereby perform the simple program for understanding the concept of MSTest Framework. 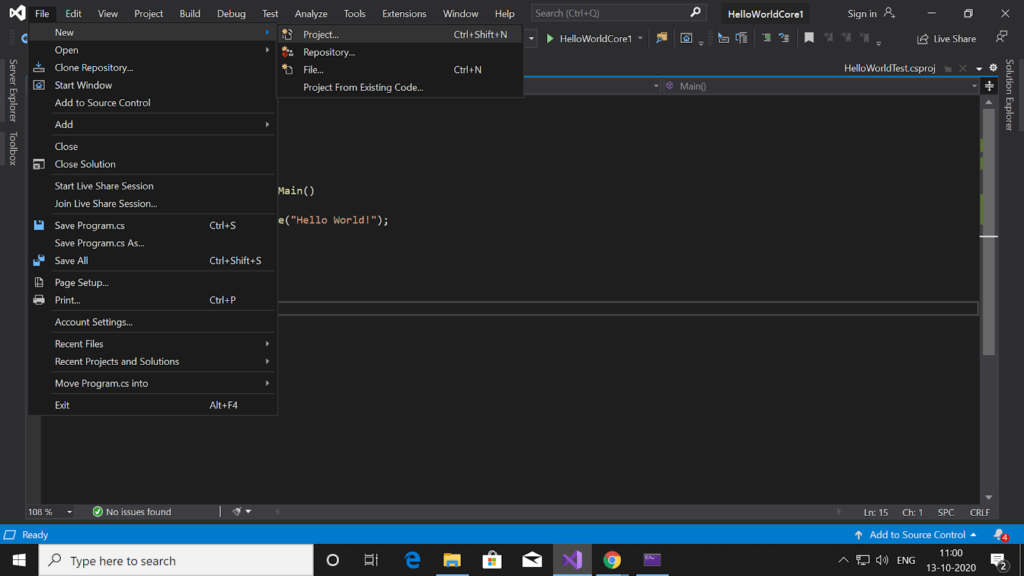 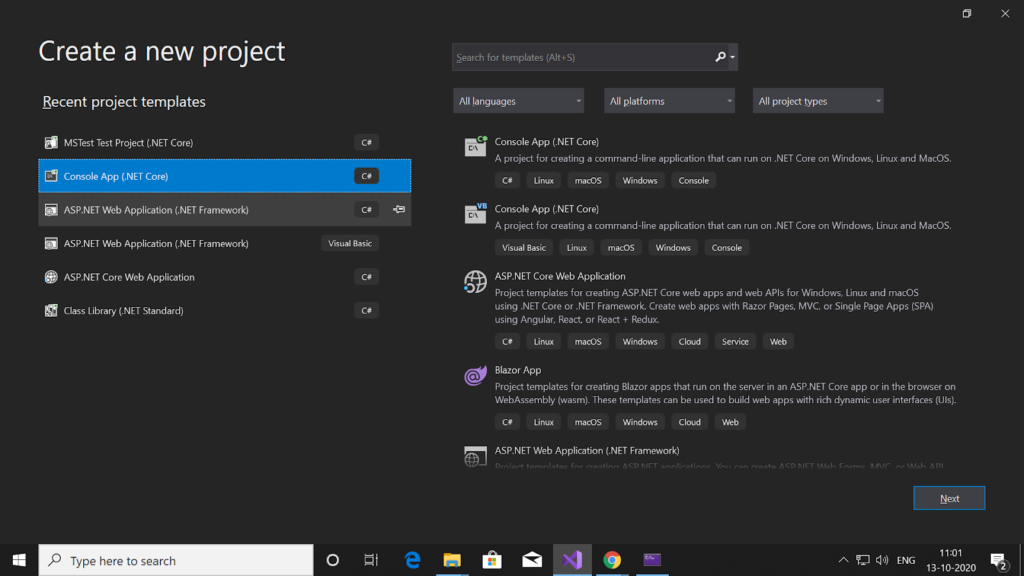 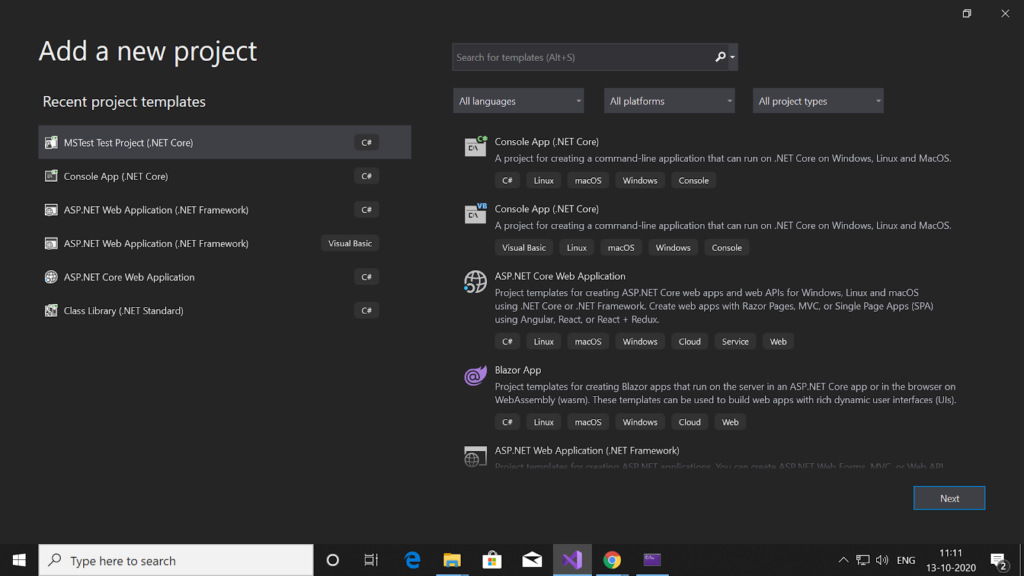 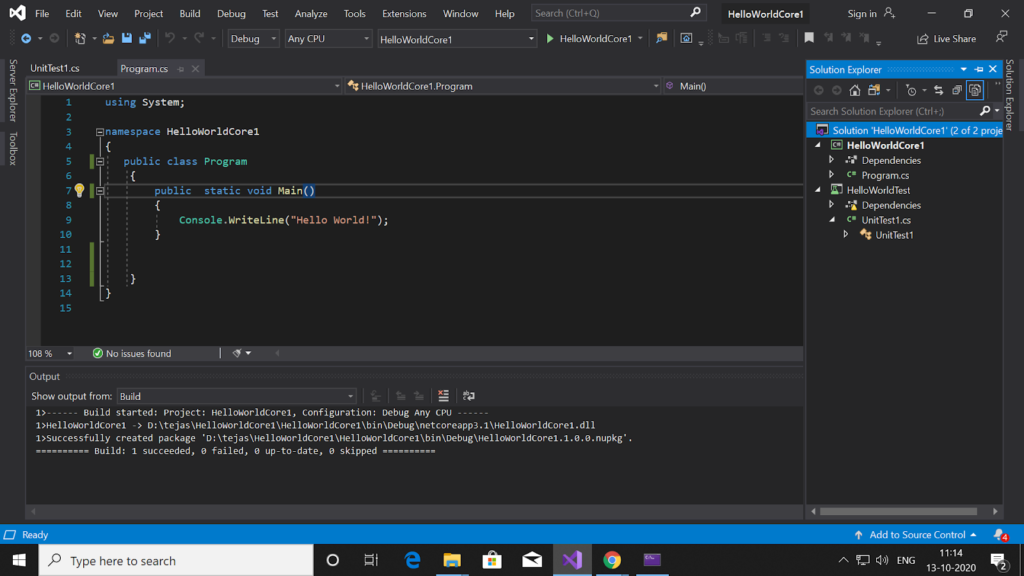 Note: You should add the Reference. Follow the mentioned step to add a reference in the test project. 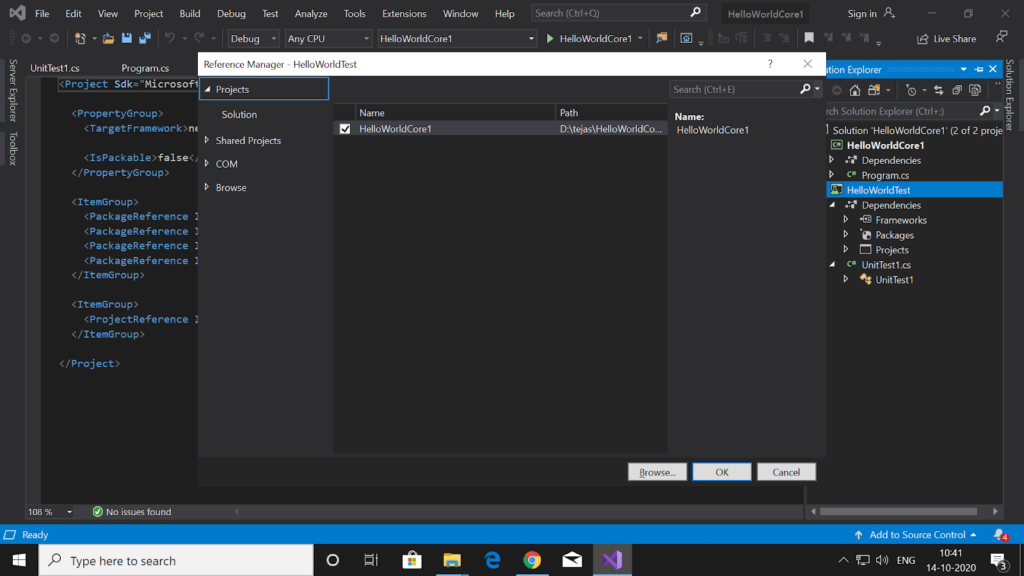 When you are able to see the above screen, select the checkbox and press ok.

This is for the NUnit project, you can use the following code.

After completing the program, run all test methods. Follow steps below:

1. Go to the Test menu and select run all tests. Then, you will get the below display. 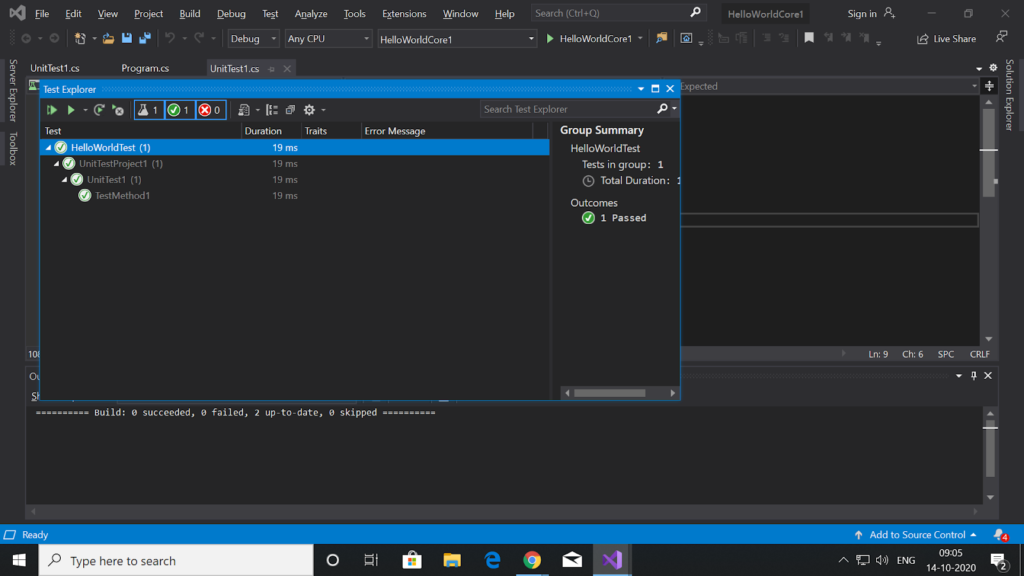 2. If all is right, arrow is green and Unit Test Is Complete without any Bugs. If any one Right Arrow is not Green and display in reading color, then error has occurred in over code. So go to the error-related code, fix the bug, and then run project.

3. Now Run Over Main Project that was created. Press F5 or else click on This sing

Then you will get the below output by running the test project successfully with the help of MSTest Framework. 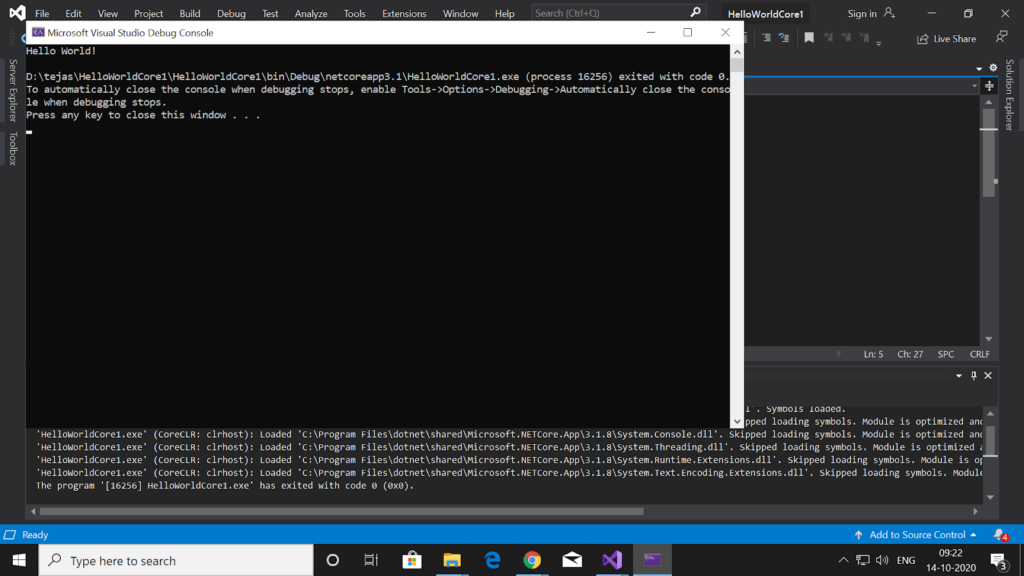 In this blog, we learned how to integrate a test project with a .NET Core application with the help of test Framework. We have discussed how to create and execute a sample unit test project using MStest in.NET Core. A unit test is a code that assists us in referring the expected behavior of the other code in isolation. This is a perfect idea to test the application code before it goes to the quality assurance (QA) team.

How To Predict NFL Winners With Python


Meeting the Challenge of IT Digital Transformation During a Pandemic