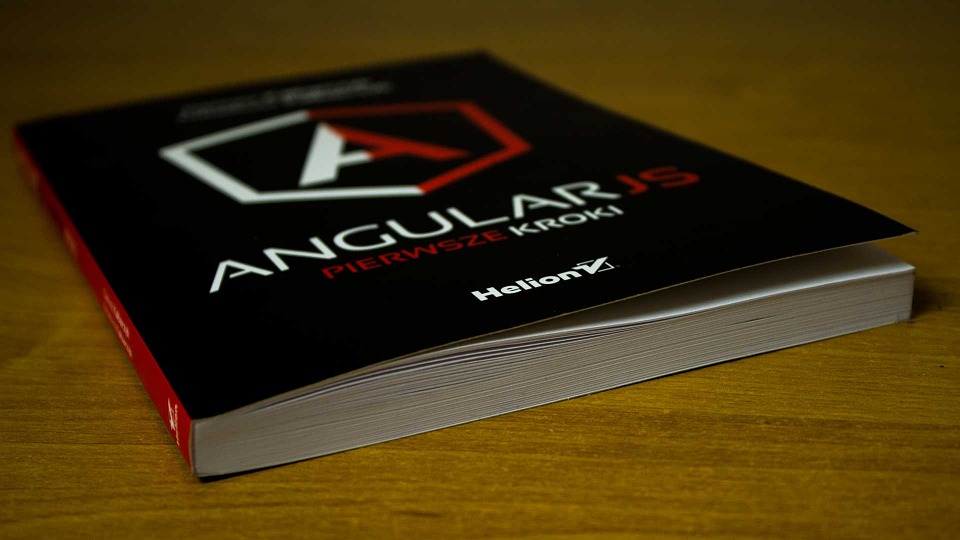 Angular is a TypeScript-based, front-end web development framework. By eliminating unnecessary code, Angular ensures lighter and faster apps. Miško Hevery, a Google employee, developed AngularJS as a side project, which was eventually released as an open source project in 2010. (AngularJS refers to the 1.x versions of the Angular framework.) Since its debut, Angular has gained great traction, and today, Angular is used by over 44.3% of software engineers globally.

Four years after the release of AngularJS, the landscape of web app development started to change. AngularJS started to hit a wall. But, the core team pushed it to new frontiers and modified the framework to meet growing demands. The new version was called Angular 2.0 /“Angular” (all the versions above 2.0 are referred to as Angular). But Angular 2.0 was a complete rewrite of AngularJS. This freaked out developers who were running AngularJS projects in production because there wasn’t a clear migration strategy. This is why some developers turned their back on AngularJS for libraries like Vue and React.

The persistent Angular team rolled out several major releases with stable APIs, better build sizes, and better performance to stabilize their framework. Some of the notorious releases include the following:

Gradually, Angular has regained the momentum it lost in the interim.

Why do developers love Angular?

Angular has demonstrated healthy growth over the past few versions compared to the initial AngularJS. There was even a celebration in 2018 for the Angular community, hitting one million developers. Here is a list of reasons why developers love Angular:

The Angular framework uses HTML to define the user interface of an application. This means you don’t have to spend time deciding what loads first. You can just define your requirements and let Angular take care of the rest.

Angular applications are built using TypeScript. TypeScript ensures security, helps eliminate errors at the early stage, and enables you to quickly debug the code in the browser. It also comes with refactoring, improved navigation, and auto-completion services.

Every object used by Angular is POJO. POJO provides all the conventional JavaScript functionalities and enables object manipulation — so you wouldn’t need additional getter and setter functionalities.

With Angular, developers don’t have to split an application into several MVC components and write separate code to unite them. The framework already comes embedded with an original MVC set up.

The Angular framework organizes code into buckets (a.k.a. modules). Modules help in segregating the application’s functionality into features and reusable chunks. The organized code also enables the labor to be divided across different team members.

Eighty-six percent of the 10,000 developers who participated in the 2018 Ionic Developer Survey have used Angular more than any of its rivals. Angular stood first among Forbes’s list of the top four courses that people wanted to learn in 2018. 2018 was a great year for Angular, but 2019 is going to be much better.

One of the major highlights of future releases is Ivy. Ivy is a completely new backward-compatible render engine based on incremental DOM architecture. Ivy is designed with tree-shaking in mind. This means the application bundles will include only the part of the code that is actually used by the application. (After all, Angular always focuses on making applications simpler and smaller.)

React is very mobile and can work well on almost any device. React outshines Angular with its cross-platform portability via React Native. However, scalability is a challenge with React. React might be the best fit for small applications, but Angular is the only solution that can accommodate the rapid growth of large enterprise applications. For this reason, large organizations might move away from React (like AirBnB). Angular’s built-in data streaming, modular CLI, type safety, and the ease of upgrade (unlike the painful upgrade of React dependencies) make the future of enterprise applications look like a good place for Angular.

Vue.js is the biggest competitor to Angular and React today. Vue.js is a JavaScript library that becomes a framework when it combines with other tools. The framework was released in 2013, and despite the absence of pedigree, it learned from the mistakes of Angular and React. The absence of pedigree equates to less complex syntax which makes Vue.js lightweight and easy to learn. Nevertheless, Angular is still the best choice due to its high functionality. Though heavy, the well-built structure of Angular makes room for additional features. Angular has more resources and support than Vue. However, Vue.js is catching up, and it can be the perfect fit for applications with a small set of functionalities.

Though Angular dominates React and Vue in certain ways, it still lacks simplicity and mobility. But since its debut, Angular has been rolling out a new update at least once every six months with a major release. Angular 8 is expected to be released in March/April 2019. Much hasn’t been revealed about the updates that V8 would bring, but if Angular is to pull away from React and Vue, v8 will need to deliver in terms of simplicity and mobility.

From Agile to DevSecOps


From Simple to Multiple Linear Regression with Python and scikit