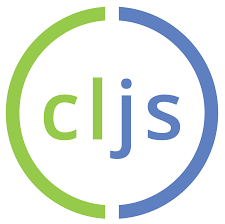 The upsurge of multi-core and multi-CPU computers demands that applications become more concurrent to effectively utilize increased computational capacity. Concurrency has traditionally been managed using locks, which unfortunately have proven to be less than ideal as they often result in deadlocks, starvation, race conditions, and error-prone code that can be difficult to debug. In this post, we will explore how to leverage Clojure’s Software Transactional Memory (STM) to craft programs that better utilize modern hardware.


Deploying a Ruby on Rails API to Azure Web App