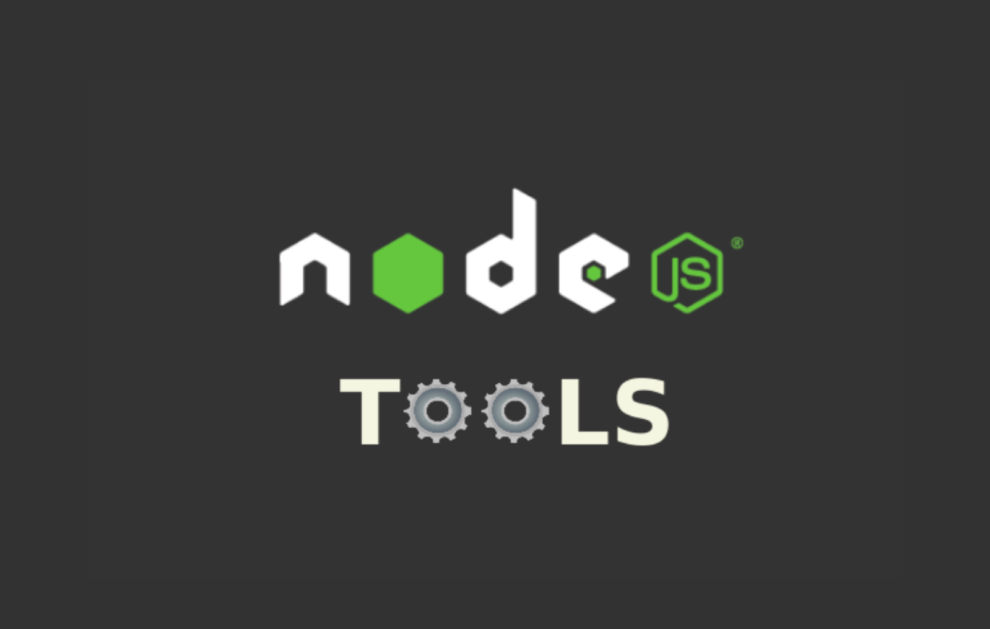 Comparison of 7 Node.JS Tools with Pros and Cons

The node js web framework has been a popular choice for developers for some time now. It is getting even more prominent around the world since it pushes one of the most popular languages, JavaScript, to the next level.

The best thing about Node.JS is that it allows you to develop apps on both the server and client-side, simultaneously. This implies two-way communication that can be initiated by both server and client in real-time, too. It is also simple to adapt and manage with quick processing.

But Node isn’t a single framework; it comes with plenty of frameworks. Node is like an external scaffolding for building your app. These frameworks extend Node’s functionality, which makes apps more comfortable to create and prototype. Here is the Comparison of Node.JS Tools.

Broccoli is a Javascript development tool that presents a simple JS API to execute transformations based on the file; applying a functional, simple API that enables developers to quickly develop complicated development pipelines.

Here are some of Broccoli.js’s advantages:

Now, it is advised never to run Broccoli on a production server because even if it’s safe theoretically, it exposes a massive quantity of attack surface for merely presenting static assets—this is among the most significant disadvantages of this tool.

Babel is a compiler for Javascript. However, it is also an intensive toolchain frequently used in front-end development. This provides the following benefits to developers:

Babel poses some disadvantages as well, such as:

Meteor is a framework based on Node.js. Users can potentially apply for cross-platform development. They can code for web, Android, and iOS. It offers many benefits like:

Meteor also has some cons:

Express.js is a highly-suggested minimalist Javascript framework for Node.JS applications. A blend of Express.js and Node.js allows you to develop software with Javascript on the server-side. In short, you can develop a complete website with these two—Express.js to upload the app to the site, and Node.js to develop the app’s server-side. Here are some of its advantages:

Express.js also has some disadvantages that you need to keep in mind, such as:

Hapi is an intensive framework for developing services and applications. It allows developers to concentrate on coding reusable app logic, rather than wasting time on developing infrastructure. Here are some of its benefits:

Hapi also has some cons you should be aware of:

The very organization behind Express also created koa, and strives to be a more modest, more powerful, and sturdier support for APIs and web applications. Here are some of the essential benefits of Koa.js:

Here are some of the cons of Koa.js:

Socket.IO is a JavaScript archive for real-time messaging in your web application. It allows bi-directional, real-time interaction between servers and web clients. Socket.io has some notable benefits like:

However, Socket.io also has some cons, such as:

If you are trying an essential Node.js software development plan, then you are surely searching for sturdy tools. We hope this Comparison of Node.JS Tools is of benefit to you.


Manan Ghadawala is the founder of 21Twelve Interactive (https://www.21twelveinteractive.com/mobile-app-development) which is one of the best mobile app development company in India and the USA. He is an idealistic leader with a lively management style and thrives raising the company’s growth with his talents. He is an astounding business professional with astonishing knowledge and applies artful tactics to reach those imaginary skies for his clients. His company is also recognized by the Top Mobile App Development Companies.