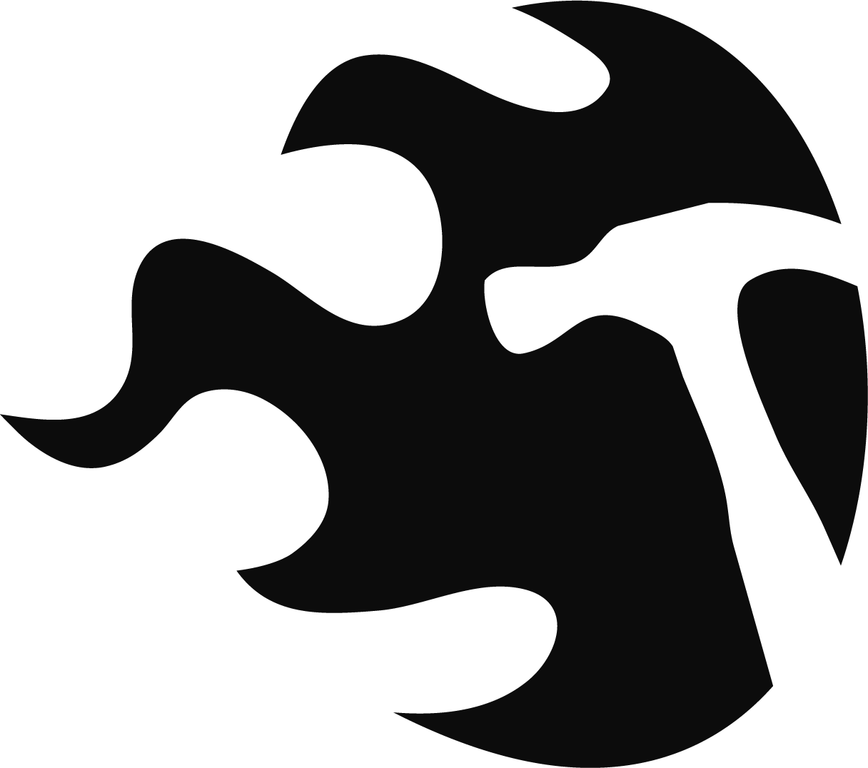 DevCamp 2016 brought together a diverse group of around 50 developers, designers, and idea makers. Some people had never coded before. Others brought decades of experience. As a novice developer, I began the weekend with some apprehension about how my skills would fit, but soon forgot my misgivings after I found a great team to work with, learned new teamwork and tech skills, and even co-created my first bot per the weekend’s overall bot theme. 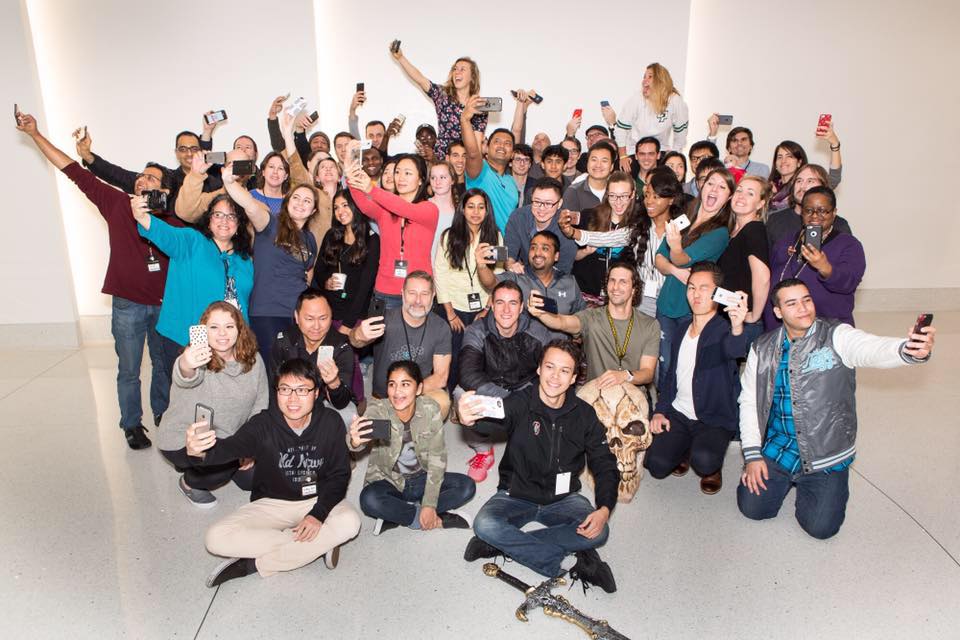 DevCamp 2016’s main sponsors were PullString and PubNub, both of whom provided great support for their platforms during the weekend. I got to know PullString fairly well. It played an important role in our team’s project, “Expert Sue” (https://github.com/massless/oranges-dev-camp), so I’ll share some things I learned about this app.

But first, a little about our project. The brainchild of technology designer Eric Oesterle, our goal was to embed an Arduino device into exercise clothing and then use a bot to give feedback to the wearer on ways to improve her posture. In addition to Eric and myself, our team members were Min Choi, who is certified in ergonomics, and veteran developer Chris Wetherell.

Min and I got started on creating Expert Sue through the guidance of members of the PullString staff. PullString Author is meant to be used by developers and non-developers alike, which is certainly possible, but we were glad for the step-by-step guidance we received and agreed that it probably saved us hours of trial and error-style experimentation. After setting up a conversation flow between the bot and the user, using promptings from the bot followed by “rules” from the user, the app allows you to run it for testing and debugging, which we did frequently. We found that once it was up and running, the interface is intuitive, and we used the conditionals, equation, timer, and other features with minimal difficulty.

PullString’s API documentation needs to be improved regarding expectations around data types. Chris did successfully pull the API in, but only after realizing that the integer our data was generating wasn’t initially being read because the API was expecting it to be a string. After changing our Label to a Counter, the Web Service element worked fine, but this data-type specificity isn’t mentioned in the documentation, and could be a source of confusion to developers.

We were originally planning to use PubNub for our project, but had to change course due to time constraints. After reading about its many possibilities for developers, I still wanted to try it out, so I’m now working on integrating the chat box demo into my own website. PubNub is a data-streaming network (”Real time apps made simple”). it has over 70 SDKs available for developers, including translation and text-to-voice capabilities that make it a perfect complement to the PullString bot software (as an example).

Although in the end Expert Sue didn’t quite come together as we had planned, it was awesome to work on its creation, to be mentored by more experienced developers, and to hear about and witness so many ideas that came to life by Sunday afternoon.

Among those ideas: Phillips lighting that changed color based on the content of speech, a travel app designed for solo travelers to find companions with compatible personalities to spend a vacation with, a “Mom-bot” that gave advice when the real one wasn’t available, a physical therapy bot to keep all information on exercises in one place, and so many others. I went from having no real ideas of how or why to use a bot in an app to having many ideas by the end—And all it took for that transformation was the inspiration of this diverse and creative community! Now, I can’t wait for my next Hackathon.


Lenore Alford is a front-end developer, musician, and mountain biker who works to get better at everything daily. Follow her on Twitter @LenoreAudreyJ and see her latest projects at www.lenorealford.com.