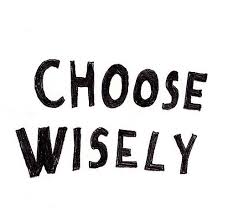 
In IT Infrastructure
docker · linux

You can run Docker containers on any modern Linux distribution. But some specialized Linux-based operating systems are designed specifically for running Docker. If you want to host containers, these Linux platforms may be a better fit than an all-purpose Linux distribution.

Choosing a Linux Distribution for Docker

When you’re choosing a Linux distribution to host Docker, you should keep these considerations in mind:

If you’re looking for a Linux distribution that meets the criteria outlined above, you’re in luck. Several distributions have appeared over the past several years that are designed with these priorities in mind. Some were created specifically for hosting Docker, while others just happen to align well with Docker hosting needs.

Don’t like any of these Linux distributions for running Docker? You can always make your own. Freedom is what Linux is all about, after all.