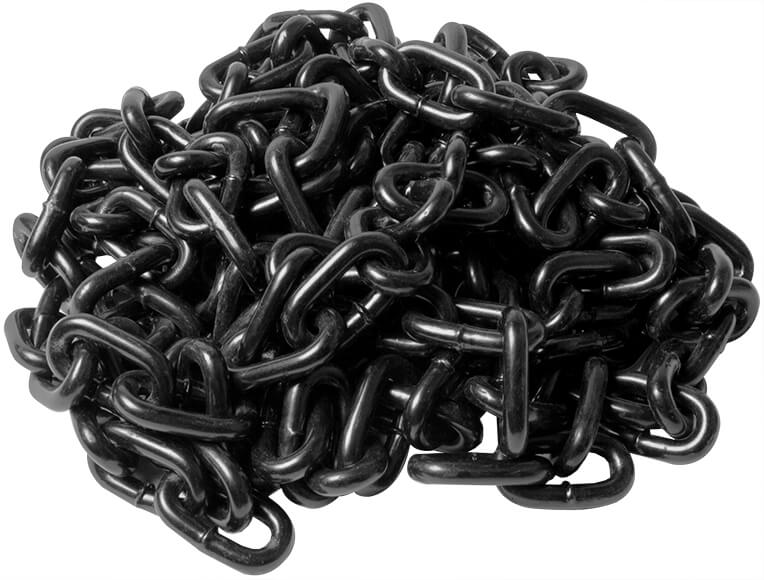 
In Blockchain
amberdata · proof of stake

Since the release of Bitcoin almost a decade ago, the cryptocurrency space has seen several innovations. The good news is that Bitcoin has opened the doors to limitless innovations in every sector you can think of—from finance to government and beyond. Every experiment in the space seems to yield some interesting and innovative solution.

When you begin exploring the crypto world, you’ll quickly realize there are myriads of buzzwords worth knowing. Blockchain, ICO (initial coin offering), mining, node, Proof of Work (PoW), Proof of Stake (PoS), hashing, token, altcoin, and wallet (not the one you keep in your pocket) are just a few of the buzzwords you will often come across. The focus of this article is to discuss Proof of Stake. However, Proof of Work will also be covered as the terms are closely related.

To understand both Proof of Work and Proof of Stake, we have to discuss the concept of consensus algorithms a bit as these two are examples.

We can hardly discuss Proof of Stake without talking a little about Proof of Work. Bitcoin and many other cryptocurrencies employ Proof of Work as their consensus algorithm. Satoshi’s whitepaper proposed that Proof of Work entails searching for a value whose hash begins with a certain number of zero bits. Miners, in this system, compete to find this value to validate a transaction, which is added to the blockchain, and receive some coin reward for the work done. There are a number of problems with this way of achieving consensus: a tremendous amount of computational power is required in mining, and the system can be attacked using a 51% attack (though this is extremely unlikely). This translates to an increase in power consumption for miners and an associated cost—a big drawback to which several solutions have been proposed. Also, there is a possibility of attack on the network, but the possibility of this occurring is infinitesimal in Bitcoin’s case.

Instead of competing to solve cryptographic puzzles, Proof-of-Stake blockchains select a block validator from a set based on their stake (amount of a cryptocurrency the validator holds) in the network. The chances of selection is proportional to the percentage of the stake. Hence, anyone with the said cryptocurrency can become a validator. Usually, this requires that one lock up some deposit. Clearly, this roots out bad actors. Anyone with a stake in the network is unlikely to “misbehave” for reason of self-interest. As Leemon Baird puts it, “economic rationality drives consensus.”

Proof-of-Stake blockchains, evidently, have some benefits over Proof-of-Work blockchains. The obvious benefit is that insane computational power is not required; thus, there is a massive reduction in power consumption and its associated costs (electricity and hardware). Secondly, they are much harder to attack, since a hostile force needs to acquire 51% of the required base cryptocurrency. There is just no incentive to do that. Vlad Zamfir describes it as burning down your ASIC farm by participating in a 51% attack. Ethereum, seeking to take advantage of these benefits, has plans in place to switch to a Proof-of-Stake blockchain.

This is not to say Proof of Stake is without its own shortcomings. The design of Proof of Stake poses a possibly undesirable monopoly situation: the greater your stake, the more power you have. This somewhat contradicts the whole point of decentralization in cryptocurrencies.

In conclusion, there is a genuine need to address the challenges of Proof-of-Work blockchains—mainly the insane power consumption. Proof-of-Stake blockchains provide a solution, but not without their own challenges. As many cryptocurrencies come to adopt the Proof of Stake protocol, then its full strength will be tested.


The Return of the Browser Wars? Firefox Quantum vs. Chrome