Getting to Know Kubevirt

Once you’ve become accustomed to running Linux container workloads on Kubernetes, you may find yourself wishing that you could run other ..

Zero-downtime Deployment in Kubernetes with Jenkins

Ever since we added the Kubernetes Continuous Deploy and Azure Container Service plugins to the Jenkins update center, “How do I create ..

On June 6, 2014 I checked in the first commit of what would become the public repository for Kubernetes. Many would assume that is where ..

Communication is key when it comes to engaging a community of over 35,000 people in a global and remote environment. Keeping track of everything ..

Kubernetes makes it easy to deploy applications that consist of many microservices, but one of the key challenges with this type of architecture ..

Gaining Productivity and Resilience with Kubernetes

Since it was started in a dorm room in 2003, Squarespace has made it simple for millions of people to create their own websites. Behind ..

Finding Millions in Potential Savings in a Tough Retail Climate

When Dhawal Patel joined Nordstrom five years ago as an application developer for the retailer’s website, he realized there was an opportunity ..

A First Look at the Helm 3 Plan

Earlier this month, Helm moved from a top-level Kubernetes project to the Cloud Native Computing Foundation (CNCF). The CNCF is becoming .. 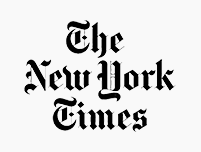 The New York Times: From Print to the Web to Cloud Native

Founded in 1851 and known as the newspaper of record, The New York Times is a digital pioneer: Its first website launched in 1996, before ..

Helm is a package manager for Kubernetes that provides resources ready to add and use. It’s like an Apt made specifically for Kubernetes, .. 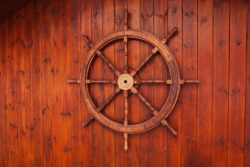 Kubernetes is gaining adoption at every type of organization, and has become the leading container orchestration tool. And although Kubernetes ..

2017 has been the year for Kubernetes. The orchestrator has become the top orchestration platform, and whenever someone says that they work .. 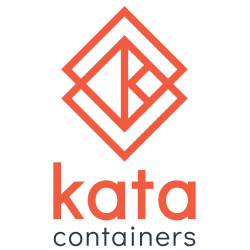 CoreDNS offers a unique approach to providing DNS service for a Kubernetes cluster. By having requests handled along a chain which allows ..

Helm: The Package Manager for Kubernetes

As more organizations start to prepackage their applications to be easily deployed on Kubernetes clusters, Helm is positioned to be the tool .. 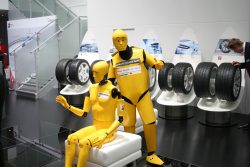 The word “unprecedented” is thrown around quite a lot when describing the way container technology is catching on, and it would be an understatement .. 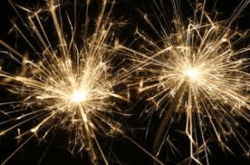 How Kubernetes is Sparking Innovation in the Docker Ecosystem

Clustered servers are not a new idea, but Kubernetes has made clustered computing feasible for the average IT organization. It has also .. 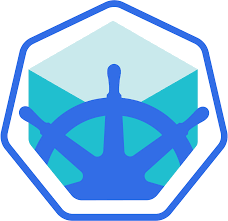 Learning Kubernetes: Getting Started with Minikube

Software engineers are some of the most innovative professionals in the IT industry. But there is a world of difference between inventing ..