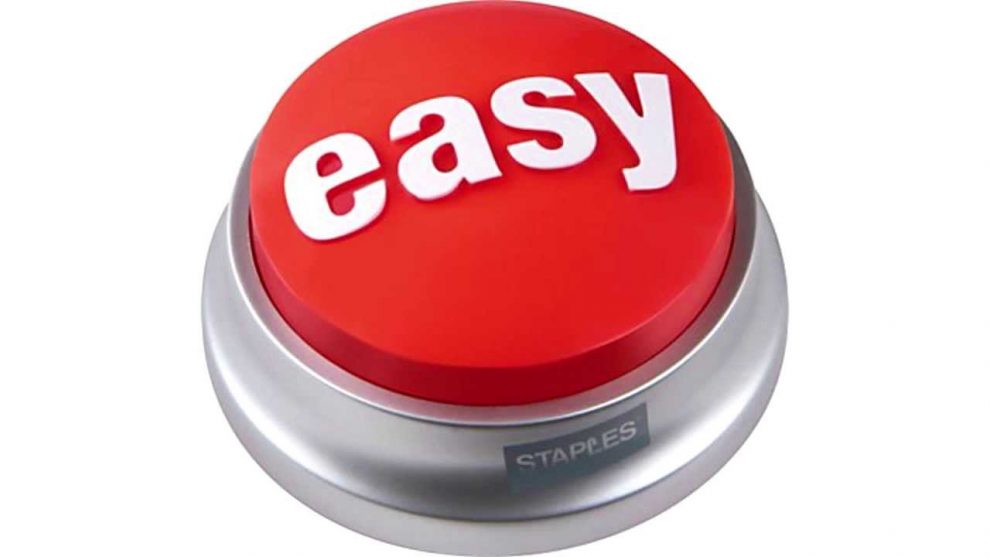 Terraform in Azure Made Easy


In IT Infrastructure
azure · code · terraform

This blog provides some basic examples of templated infrastructure for Microsoft Azure and how to deploy said infrastructure into Azure using their CLI/API authentication processes.

This basic compute demo will consist of the orchestration of blank Basic_A1 Azure instances into Microsoft Azure.


Jordan Taylor is a DevOps Practitioner. His goal is to learn every DevOps tool and technology, developing an arsenal of knowledge that covers every aspect of the DevOps space. With a specialization in automation, configuration management, cloud orchestration and CI/CD, Jordan is always looking to implement forward-thinking ideas that result in ultimate efficiency and value, while up-skilling and enabling those around him in the technologies used to innovate. Jordan's current favorite tools are Terraform, Docker and Vault.