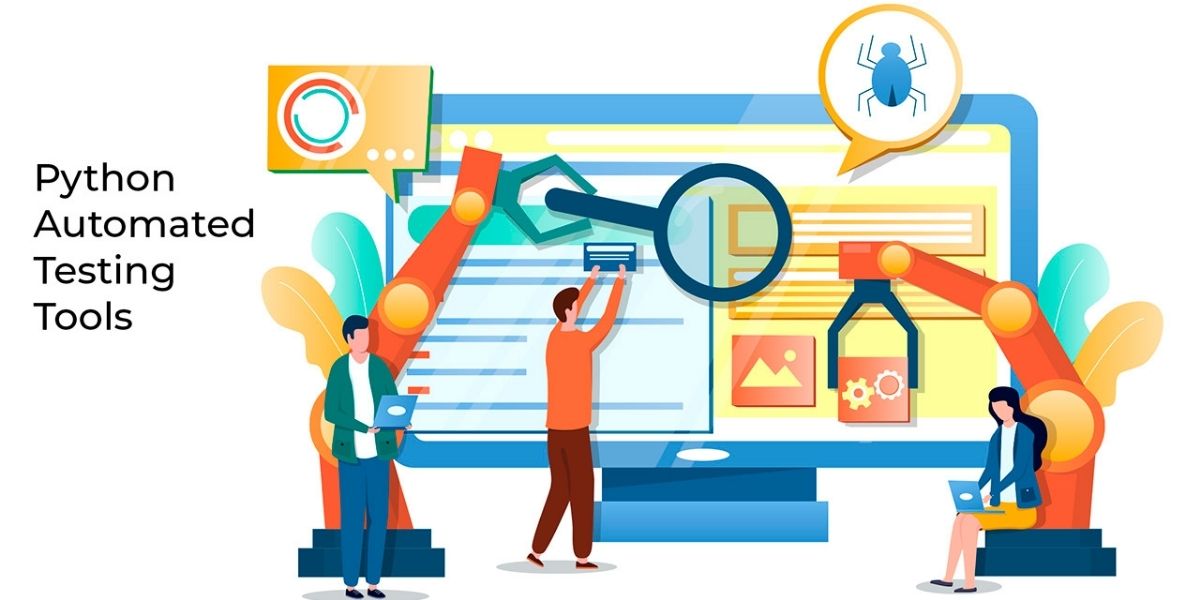 The dominant trend in modern software delivery is the move away from deploying big releases on an infrequent basis in favor of deploying smaller releases with much greater frequency. But shortening development schedules puts pressure on everyone to deliver faster in order to meet sprint deadlines. And of course, you can’t sacrifice quality.

The result has been a sharp focus on automation technologies and process automation, including those that can help validate application features in shorter time frames. That’s where automated testing comes in.

Automated testing is a software testing technique in which scripts are developed to repeatedly validate an application’s functionality. While not all tasks lend themselves well to automation, the more features and functionality you can cover with automated techniques, the more likely you are to make your deadlines.

This post provides an overview of the ways in which automated testing strategies can benefit software development organizations, as well as a look at some of the excellent Python libraries that can be used to build reusable scripts.

If you’d like to try out the test automation tools in this blog post, the simplest way is to install the Test Automation Python environment for Windows, Mac or Linux.

This environment contains a version of Python and all the Python packages you’ll need for test automation in this tutorial: 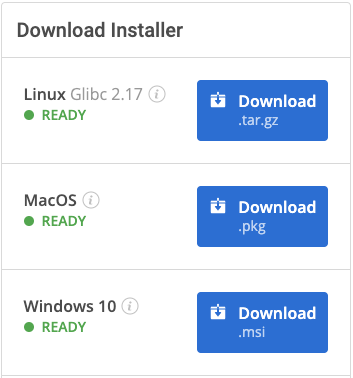 In order to download these ready-to-use builds you will need to create an ActiveState Platform account. Just use your GitHub credentials or your email address to register. Signing up is easy! And it unlocks the ActiveState Platform’s many benefits for you.

For Windows users, run the following at a CMD prompt to automatically download and install our CLI, the State Tool along with the Test Automation runtime into a virtual environment:

For Linux or Mac users, run the following to automatically download and install our CLI, the State Tool along with the Test Automation runtime into a virtual environment:

The Benefits Of Automated Testing

How To Do Automated Testing Using Python

With the aforementioned advantages in mind, let’s explore automated application testing using Python. Due to its gentle learning curve, Python can be an appealing choice for organizations with QA personnel who are attempting to transition from manual testing to automated test script development. There are also many Python testing libraries and frameworks which can help simplify the process. Let’s take a look at a few.

Selenium is an open-source browser automation framework for validating web application features across various browsers and platforms. An extremely popular framework, Selenium maintains support for many of the major web browsers. It works with most major operating systems (Windows, Mac OS, Linux, and Solaris), and it contains bindings for most popular programming languages including Python (specifically version 3.5 and above).

Selenium works by allowing developers to automate tasks within various web browsers through the utilization of browser-specific drivers. These web drivers allow developers to leverage Selenium’s functionality to test common browser interactions such as logging in to a web application, clicking buttons and links, and filling in forms. Getting started is as easy as installing the Selenium Python bindings and downloading the drivers for the browsers in which you wish to test your application.

Robot is another open-source framework for Python developers who are implementing an automated testing strategy. The Robot framework, which is hosted on GitHub, is extremely well-maintained and well-documented, which provides some assurance that this route will be supported for years to come.

The Robot framework can be leveraged for acceptance testing, acceptance Test-Driven Development (TDD), behavior-driven development, and Robotic Process Automation (RPA). Test cases can be keyword-driven, data-driven, or behavior-driven, which enables teams to stay organized and maintain test case readability. It is also highly flexible and has a public API that you can use for building custom testing tools. If you want to investigate this framework further, check out how to build good test cases using Robot.

Python’s venerable pytest package is a testing framework for developing scalable tests in an easy and readable manner. It is capable of building tests that satisfy both simple and complex test cases, and it’s installable via pip.

Python’s pytest library provides detailed assertion analysis that allows for the use of simple assert statements. In addition, pytest is equipped to recognize files in the same directory with the following naming conventions:

For example, consider the following test scripts that are stored in the same directory:

Both of these test scripts can be run by executing the pytest command from the host directory. They provide insight into test failures and also simplify the process of developing test suites.

Here is the output of our hypothetical scenario:

Automated testing provides software organizations with several benefits that are critical to the development of high-quality applications despite shortened development cycles. These include:

Finally, with the availability of numerous high-quality Python testing libraries, Python is an excellent option for developing a thorough and impactful automated testing strategy.

Try out the test automation tools in this blog post by creating a free ActiveState Platform account and installing the Test Automation Python environment for Windows, Mac or Linux.

How to Monitor Amazon DynamoDB Performance