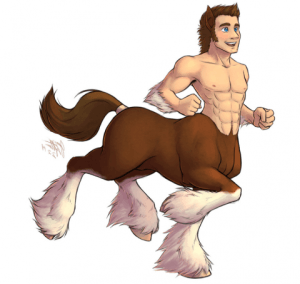 Containers and the Cloud

One of the motivating factors for moving to containers is their portability. Build once, run everywhere. But what if your application depended on services in the cloud? That would typically imply cloud-only deployment. Containers fortunately allow for fairly loose coupling between components. So instead of a cloud service, you could run a container with an equivalent service while running on-premise. Some examples with backends are Amazon’s RDS in the AWS cloud with MySQL or MariaDB on-premise. Or S3 on AWS and OpenStack Swift with LeoFS or Minio on-premise. Most cloud services have equivalent on-premise applications. For services that don’t, emulating simplified versions in code might be feasible, too.

The figure here shows the logical design of the application. A, B and C are containers that implement the application and the numbered boxes represent the cloud services they depend on.

Docker Compose for example allows you to define an entire container stack and the container startup sequence, including container interconnectivity, all as part of a single configuration file. It also allows for injection of specific environment variables and directories into the container at launch time. You could potentially make this definition part of the source control itself. This allows for rapid development using local resources.

Moving to a container-based environment might be work. But this is hardly an excuse for not doing it. It is possible to transition even the most entrenched environments into a modern delivery chain of containers. And leveraging a hybrid stack is a good way to do it.

Hybrid container stacks therefore offer a convenient way to transition the application from development through production while allowing it to run at the required scale at each point. The immutability of the application container as it transitions from a single container on the developer box to hundreds or thousands along the DevOps delivery pipeline ensures consistency for the application that’s difficult to achieve otherwise.


Faisal is an engineer working with Druva. He has, over the last 17 years, worked in development, IT and operations.

My Path to Microsoft Enlightenment