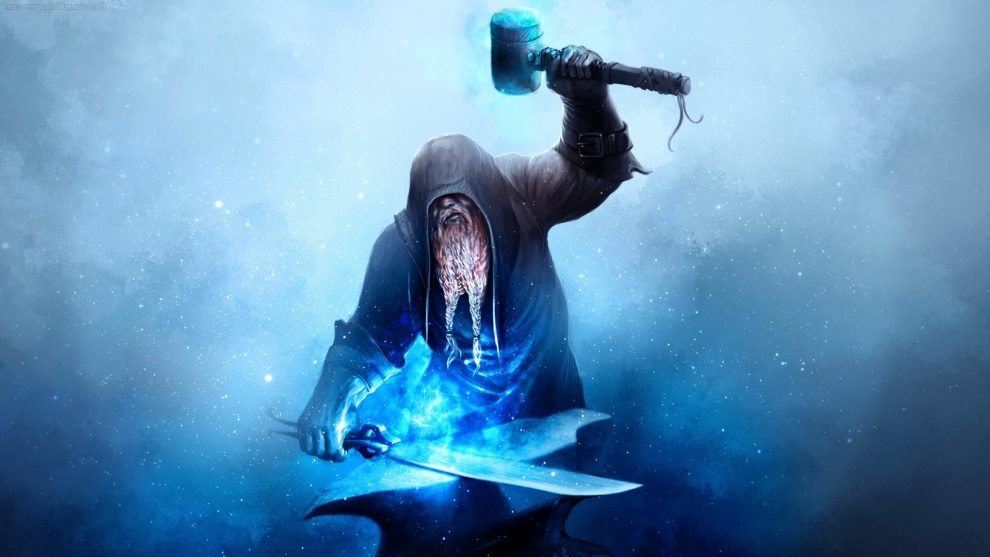 The Next Evolution of DevOps in the Enterprise: “Hardening” DevOps

In the digital age, much of today’s business innovation is driven by software. To win, serve and retain their customers, enterprises are now being tasked with releasing application updates at an increasingly faster pace. A great idea, killer functionality and robust technology are all as important as ever—but do not mean much if you can’t get high-quality code to your end users in a fast, predictable manner.

The “Pathway to Production” is the path that your code takes from developer check-in all the way to a successful release. It spans the entire organization—comprising all the different stakeholders, teams, processes, tools and environments involved in your software delivery. This is, essentially, how your organization delivers value to the market.

Increasingly, we see that organizations that better streamline and accelerate their Pathway to Production are better equipped to compete and win in today’s economy. The maturity, speed and quality of software release processes have all become key differentiators (and competitive advantages) for businesses today.

DevOps and ARA: Paving a Better Pathway to Production

DevOps and Application Release Automation (ARA) have emerged to help organizations become better at delivering software, allowing for greater speed and agility while mitigating the risk of software releases.

DevOps has huge business benefits. Statistics show that organizations that practice DevOps outperform the SMP500 over a three-year period, and high-performing IT organizations have 50 percent higher market cap growth.

In order to remain competitive and meet consumer demands, enterprises across the board are adopting DevOps to optimize their Pathway to Production. Just as one would invest in designing the right functionality for your product, or defining a winning go-to-market plan, organizations now invest in optimizing and (re)designing their Pathway to Production to enable innovation.

I’d like to discuss the evolution of DevOps adoption in the enterprise, and what I see as the next phase of the DevOps revolution.

DevOps in the Enterprise: Starting Small, Dev Is Leading

Agile methodologies, adopted by many software organizations, have been largely focused on development, QA and product management functions, and less on the Pathway to Production once the software has been authored.

As a continuation of Agile, DevOps also started as a very Dev-driven movement (despite the “Ops” in the name). Dev teams were quicker to adopt these practices, as they were eager to find a way to get their code into Production faster. Ops were traditionally more hesitant to adopt DevOps, seeing the increased velocity and speed as possible risks.

The majority of DevOps implementations today still start as grassroots initiatives in small teams. That’s okay, and is a good way to show early success and then scale. Increasingly, alongside these bottom-up efforts, we’re seeing a shift towards DevOps as a company-wide initiative, championed both at the executive level and team level.

One of the biggest challenges for large enterprises is the siloing of people, processes and toolsets. Often, one or more of these silos may be quite adept at understanding and automating their piece of the puzzle, but there is no end-to-end visibility or automation of the entire Pathway. This leads to fragmented processes, manual handoffs, delays, errors, lack of governance, etc.

Since the Pathway to Production spans the entire organization, enterprises are realizing that optimizing it is not a disparate set of problems, and requires a system-level approach. The evolution of DevOps is shifted toward scaling adoption across the entire enterprise to cover the end-to-end Pathway to Production. This removes friction by automating all aspects of your delivery pipeline, in the pursuit of creating predictable, repeatable processes that can be run frequently with less and less human intervention. By achieving consistency of processes and deployments (into QA, Staging, Prod) throughout the entire lifecycle, you’re in fact always practicing for game day, and hardening your DevOps practices as you optimize them.

As part of this process—as DevOps matures and becomes mainstream in enterprises (and as it becomes more critical to their operations), DevOps practices are “hardened” to take into account more “Ops” requirements for releases, mainly around manageability, governance, security and compliance.

Talking about “enterprise control” is no longer a bad thing, or something that may be viewed as hindering DevOps adoption. DevOps is about enabling speed while ensuring stability. Similar to children maturing, now that we’ve grown and learned to walk (faster), it’s time to learn to be more responsible.

As with the software your organization is developing, it’s time to harden your DevOps practices to scale adoption throughout your end-to-end process across the organization. “Hardening” doesn’t mean sacrificing speed or experimentation. It means your DevOps is getting ready for prime time!

You want to design your underlying tools and processes along your Pathway to Production in a way that can scale across the enterprise. This requires balancing team ownership and collaboration with supporting the needs of the organization for checks and balances, standardization, and system-level visibility and control.
While you would likely still start local, and gradually roll out across different groups as you optimize, be sure to always think “global.” As you analyze and (re)design your Pathway to Production, you need to take a system-wide approach, and always consider: “How do I scale this across all teams, applications, releases, environments?” and so on.

First, take some time to map your end-to-end Pathway to Production. From my experience, organizations often are not even aware of the entire path their code takes from check-in through build, testing, deployment across environments, etc. Be sure to interview all the different teams and stakeholders, until you’ve achieved painstakingly detailed documentation of your cross-functional pipeline(s)—including all the tools, technologies, infrastructure and processes involved.

Then, take a look at the bottlenecks. Where do your pipelines choke? (For example: waiting on VMs, waiting on builds, configuration drifts between environments, failed or flaky tests, or bugs making it to Production, failed releases, errors or lags due to manual handoffs between teams or tools, etc.)

As you redesign your pipelines to eliminate friction points, here are some things to consider on your journey to harden your DevOps practices to support stability and scaling across the organization:

While optimizing your tools and technology to scale DevOps adoption is important, it is only half the battle. Above all, DevOps is a mindset, and cultural shift takes time. Remember that change doesn’t happen in a day, and that you’re in it for the long haul.

As a community, we started with asking why we should even bother doing DevOps. After establishing momentum and proving the ROI of DevOps, the discussion is gradually evolving to how we get DevOps right in large enterprises—What are some of the patterns for success, and how can we effectively scale so that the entire organization can reap the benefits?


Getting Started with VR for Cardboard with Unity