The Top 10 Thought Leaders in DevOps

DevOps has reached a fever pitch in discussions about software development today. Yet, at this height of expectations, we need to learn from each other if we’re to break

through with successful results. The best way to do this is to look to the most influential voices in the DevOps space, and find direction as we navigate the ever-changing waters of software development. This post will look at the most influential thought leaders in DevOps, see what they’re up to, and what matters to them.

While creating this list, I’ve focused on two types of readers:

While I’ve considered the most notable contributions to the DevOps community, the ranking in this list is not meant to pitch one expert over another. It’s meant to help you discover someone new, who is worth paying attention to. With that said, let’s get started with the list! 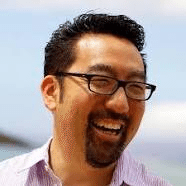 Recent talk: Beyond the Phoenix Project

Gene Kim is the foremost expert on DevOps today. His revolutionary books have helped numerous IT professionals and developers get a better grasp of what DevOps means. His first book, The Phoenix Project, echoed the real-world struggles of IT and Dev teams, and ushered in a new era of collaboration between them. He’s recently launched a follow-up book of sorts—The DevOps Handbook. It features real-world case studies from close to 50 organizations, and is packed with nuggets of real-world DevOps experience. Gene Kim’s books are a must-read if you’re involved in DevOps. 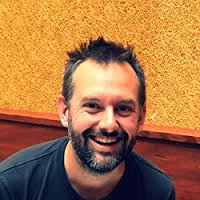 Jez is a co-author of the definitive book on continuous delivery—Continuous Delivery: Reliable Software Releases through Build, Test, and Deployment Automation. He has a busy speaking schedule through events and workshops. He covers topics like continuous delivery, lean enterprise, and high performance. A good place to discover his key ideas is his talks page, where you can find a list of recorded discussions and slides. Building on his experience at ThoughtWorks and his success as an author, Jez has taken things further by collaborating with peers like Gene Kim on projects like The DevOps Handbook, and through his efforts with his consulting startup, DevOps Research and Assessment (DORA). 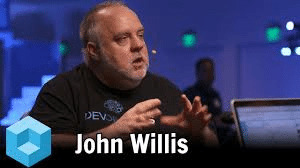 As an evangelist for one of the hottest tools that enables DevOps today, Docker, John is right in the eye of the DevOps storm. His talks are engaging, drawing examples from popular culture to explain DevOps concepts clearly and powerfully. He is a co-author of The DevOps Handbook, along with Gene Kim and others. 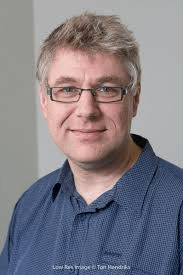 Patrick was the founder of DevOps Days, the group to which the DevOps movement traces its origins. He works with a startup now, but also consults and speaks on DevOps. His areas of interest include serverless technology, configuration management, and mobile app development. He looks to break the silos between teams, and quicken application delivery. 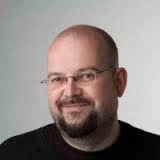 Notable contributions: The Docker Book: Containerization is the New Virtualization

Recent talk: The Art Of Monitoring

James is the most prolific writer in this list, with 10 books written so far—the most popular being his book on Docker. His deep experience across organizations ranging from Kickstarter to Docker to Puppet Labs gives him a unique perspective on DevOps. His most recent book about Terraform was released a couple months back, and already he’s working on a similar book for Consul, the service discovery and configuration tool. 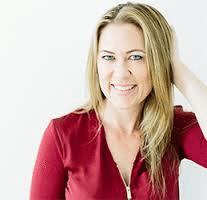 Recent talk: The Data on DevOps

Nicole spent the past few years at Chef, where she was Director of Organizational Performance and Analytics. She brings a rare blend of academic data analysis to solve business problems. This is evident in her work with the “State of DevOps Report,” an extensive collection of data points on how DevOps is being adopted and used by organizations. Currently, she runs the star-studded DevOps consulting startup, DORA, along with Gene Kim and Jez Humble. 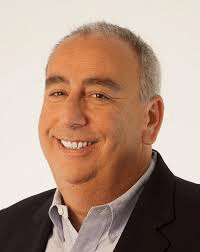 Alan spent much of his career as an IT security expert, in which he has decades of experience. Recently, by founding DevOps.com and DevOps Institute, he’s taken on an influential role in the evolution of the DevOps ecosystem. DevOps.com is at the forefront of thought leadership within the community, and the Institute is making DevOps education accessible to professionals around the world. 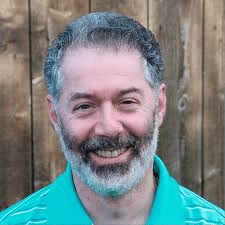 Notable contributions: Lean IT: Enabling and Sustaining Your Lean Transformation, The Lean IT Field Guide

Mike’s focus is on lean IT, in line with his book. His consulting firm provides coaching, consulting, and workshops on lean IT. Mike is an educator at heart, and has some interesting ideas on leadership in IT teams. His most recent book is a practical guide on how to implement lean principles in your organization. 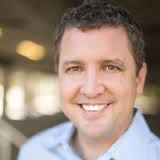 Notable contributions: One of the top authors on DevOps.com

Recent talk: The Journey to DevOps – A Testing Perspective

Chris typically introduces himself as a “bad coder turned DevOps analyst.” As an analyst, he is able to notice sweeping trends across the DevOps landscape, and in the very next moment dive deep into specific tools using his background as a developer. As the founder of Fixate, he is out to change the way DevOps tools are marketed to developers. His writing appears on numerous industry websites like Devops.com, TechTarget, ContainerJournal and more.

(Disclosure: Chris Riley is the founder of Fixate.io, the organization that sponsors SweetCode.)

Sean writes across many websites, and covers topics like AWS, databases, scalability, and the cloud. With an actively updated website, Sean always has something important to say on current trends in DevOps, or about things he’s working on.

And with that, we come to the end of our list of DevOps thought leaders. Hopefully you’ve discovered at least one expert that you hadn’t heard of before. As we navigate new and uncharted territory with DevOps, the experience and ideas of these experts will show us the way forward.

Historical Graphing and Metrics with Observium


Tools for a Modern Ops Team